Owners of the new and older generation Xbox console might be interested to learn that Microsoft’s TV executive Nancy Tellem has this week announced that both consoles would soon be seeing original TV content arriving of owners to enjoy.

The new Xbox original series is expected to start arriving on the consoles in early 2014 and will be available via the Xbox Live service” in the first quarter, at minimum second quarter”. 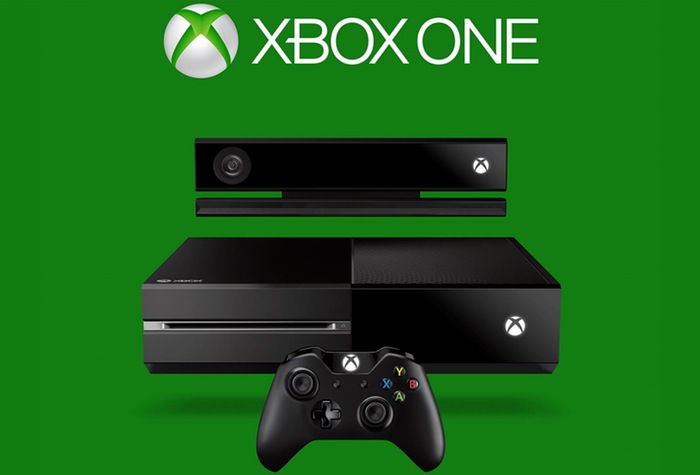 Unfortunately no details on exactly what the new content will consist of have been released as yet by Microsoft, but we already know that a Halo TV show is currently in production with director Steven Spielberg producing.

To re-cap the latest next generation Microsoft Xbox One is powered by a customised AMD Jaguar 8 core processor is equipped with a graphics processor that is tailored for Direct X 11 graphics. Together with 32MB of high bandwidth embedded ESRAM which is supported by 8GB of RAM that when combined offer support for full HD video in 1080p and the new Ultra HD 4k video standard, with full 7.1 surround sound support.