Origin PC has this week announced the launch of a new addition to its range of gaming laptops in the form of the Origin PC EON 13-S which is fitted with a IPS 1920 x1080 high-definition display.

The Origin PC EON 13-S is powered by an Intel 4th generation mobile processors, supported by NVIDIA GeForce GTX 765M graphics with 2GB of gDDR5 memory, together with up to 3 storage drives including dual mSATA with RAID. 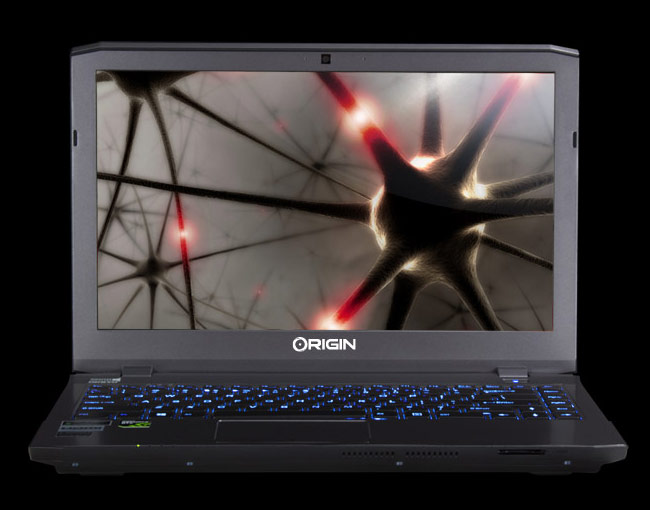 The new Origin PC EON 13-S gaming laptop starts at $1,474 but provides the most upgradability and customisation options in its class allowing you to customise a variety of different components such as CPU, Memory, HDD and more. Kevin Wasielewski Origin PC CEO and co-founder explains:

“Origin PC continues to raise the bar for high-performance portable gaming by offering only the best experiences and the most innovative products like our new EON13-S.””The EON13-S offers the perfect balance of power and portability that’s just right and with no compromises.

With its gorgeous IPS 1920×1080 High-Definition display, high-performance components, the most upgradeability/customization options, and lifetime 24/7 support, the EON13-S easily outclasses any other gaming laptop in its class.”