Its has been unveiled this week that PC builder Origin PC has opted to go with NVIDIA graphics cards rather than AMD for its gaming systems.

Origin PC has now stopped offering AMD Radeon GPUs in its customisable pre-built systems it has been announced this week by the company and Kevin Wasielewski said the decision to drop AMD GPUs was based on a combination of many factors. 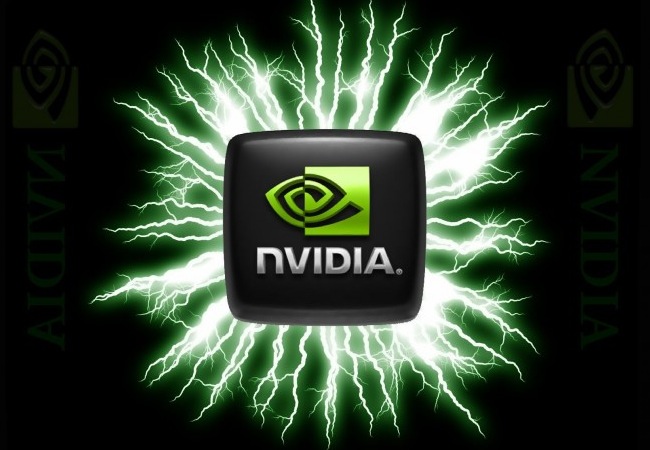 Factors for the Origin PC decision included customer experiences, GPU performance, drivers stability, and requests from the Origin PC support staff said the company. Origin PC Technical Support Manager Alvaro Masis explained that the reason why the decision had been made to go for NVIDIA rather than AMD graphics cards was due to :

“Primarily the overall issues have been stability of the cards, overheating, performance, scaling, and the amount of time to receive new drivers on both desktop and mobile GPUs.”

The news comes as another blow to AMD this week, after Valve announced their new prototype Steam Machine would be shipping to testers equipped with a Nvidia “Kepler” graphics chip and Intel Core processors. For more information on the new Origin PC decision to drop AMD jump over to the Toms Hardware website for details.