Earlier this month we mentioned that a new tablet from Nvidia had turned up at the FCC called the Tegra Note. Nvidia has now officially announced that tablet and noted that it will start a retail price of $199. Nvidia won’t be bringing the tablet market itself, rather it be working with its hardware partners including EVGA and PNY in the US. 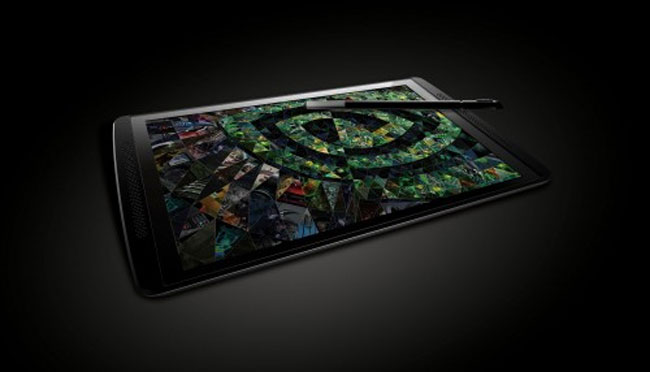 The tablet uses a Tegra 4 chipset featuring a 72-core GPU in a quad-core Cortex A15 CPU. The tablet features a seven-inch HD resolution IPS LCD display. The native resolution of the tablet is 1280 x 800. The Tegra Note also has a five-megapixel rear camera along with a VGA resolution front camera. Internal storage is 16 GB with a microSD card slot for storage expansion with up to an additional 32 GB.

The tablet also features front facing HD audio stereo speakers and a special stylus with chisel and brush tips for natural writing or broad strokes. The tablet promises 10 hours of battery life with HD video playback. There’s no indication just yet of when the tablet will be available to purchase.The tablet uses Android for the operating system.