We have been hearing more details about the new NVIDIA Tegra Note tablet over the last few weeks, and now the device has turned up at the FCC.

The revealed by the FCC filing indicate that the Tegra Note tablet may actually be a reference device, rather than an actual device NVIDIA will release. 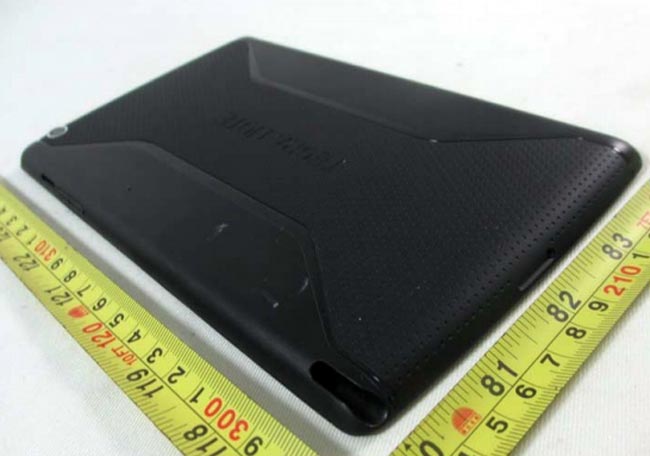 The tablet features the NVIDIA Tegra Note branding, but the documentation for the device has the word ‘BRAND’ on it, which indicates it could be a reference device.