Oregon Scientific has this week launched a new sports camera which can easily be used underwater without the need for an extra housing like the Go Pro Hero 2. However unlike the Go Pro Hero 2 which can recorder full HD at 1080P the new Oregon ATC Mini can capture 720p HD footage above or below the surface, and uses a removable 32GB microSD card to storage your footage on before you transfer it to your computer.

The Oregon Scientific ATC Mini can capture 1.3 megapixel still images, and is equipped with a lens that offers a 110 degree field of view and has a temperature tolerance from 0  to 40 degrees Celsius. Its powered by a removable removable, rechargeable lithium battery which can provide up to 1.5 hours or use on a single charge. 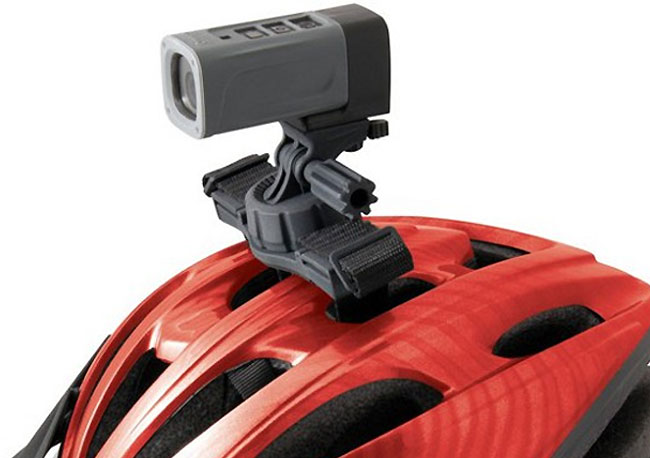 Its also equipped with a mini USB port, built-in microphone and TV out option and has a range of mounting systems available to mount the camera on bikes, helmets, surfboards and tripods. 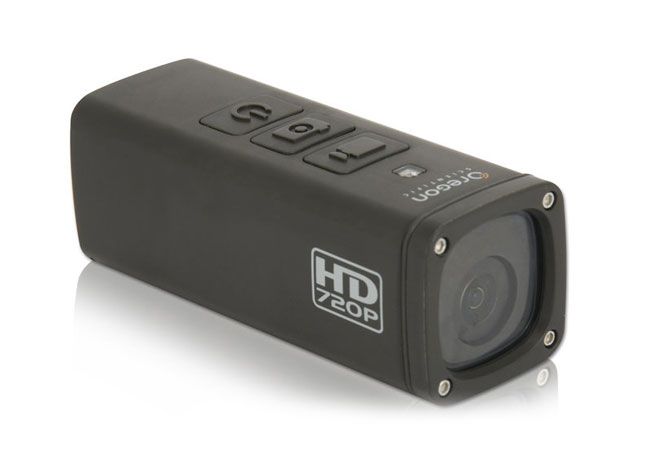 The The Oregon Scientific ATC Mini will be arriving in the UK soon for around £200 but now details have been released as yet whether the camera will be distributed worldwide.