Orange has not explained why the price of the iPad has been reduced, although we suspect it is an attempt to sell more iPad’s before the launch of the new iPad 2 which is expected to be announced shortly. 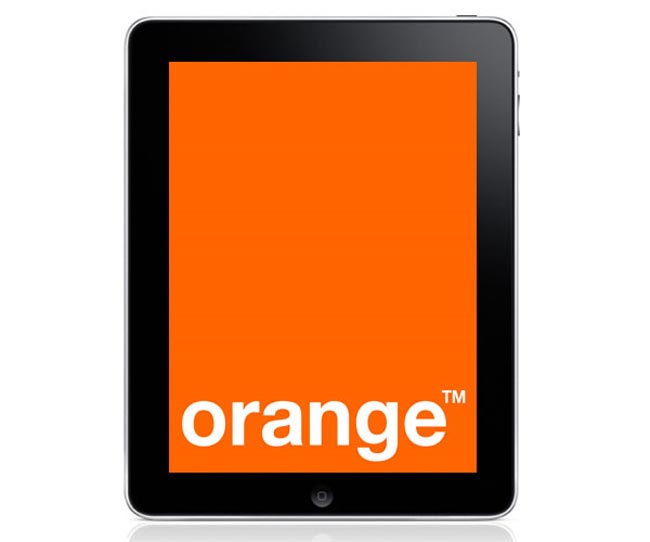 Another reason could be that Orange has not had strong sales of the subsidised iPad, instead customer have chosen to purchase the iPad outright and not be signed up to a lengthy data contract.

It looks like T-Mobile has also reduced the price of the subsidised iPad here in the UK as well although it seems that their new lower price is for existing customers only.