Yesterday the Apple iPhone became available on UK mobile phone network Orange, and it looks like Orange had a good day as they sold more than 30,000 iPhones.

According to Orange, the 30,000 sales of the iPhone is a new UK record for first day sales of a mobile device, and considering that the iPhone has been available in the UK on O2 for some time, Orange must be pretty happy with the launch. 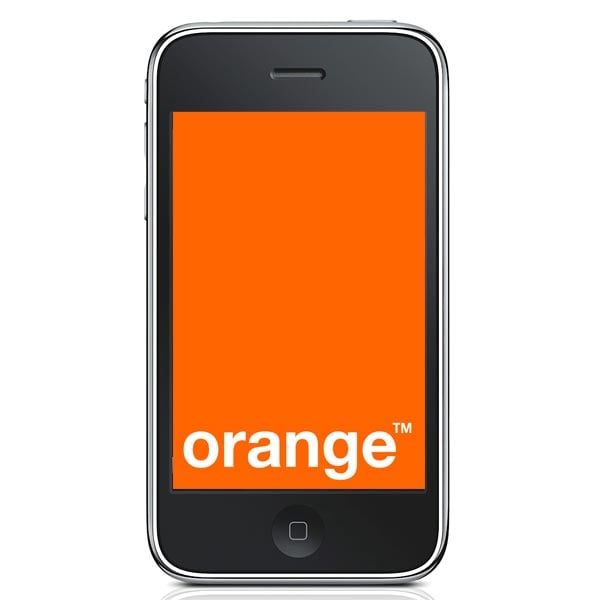 Vodafone is due t start selling the iPhone as well in the early part of 2010, it will be interesting to see what deals they offer to iPhone customers to lure them away from O2 and now Orange.

Both the current O2 and Orange iPhone deals are priced similarly, each company is offering different incentives to join them, I wonder if Vodafone come in with a cheaper price plan how many iPhone customers they will attract.