European mobile carrier Orange has announced their first smartphone that will be powered by an Intel processor, the Orange San Diego which is an Android device that will be available in the UK and France

The Orange San Diego is powered by a 1.6GHz Intel Atom Z2460 processor, plus a 4 inch display with a resolution of 1024 x 600 pixels, and features an 8 megapixel camera. 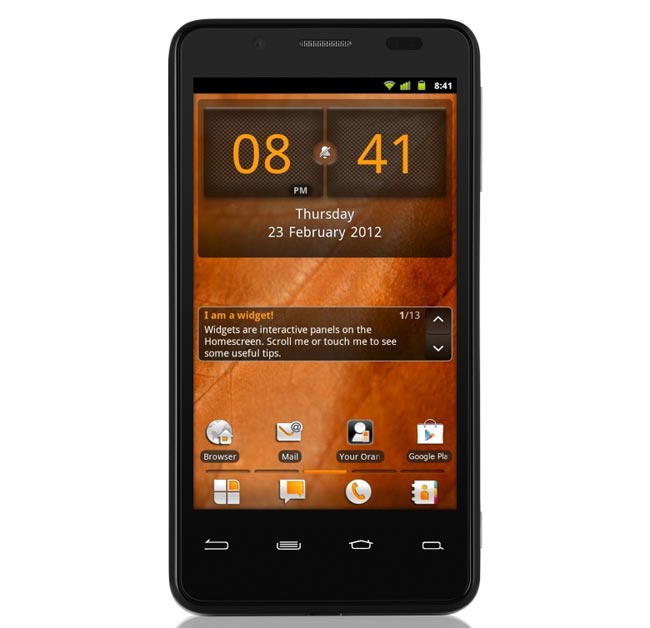