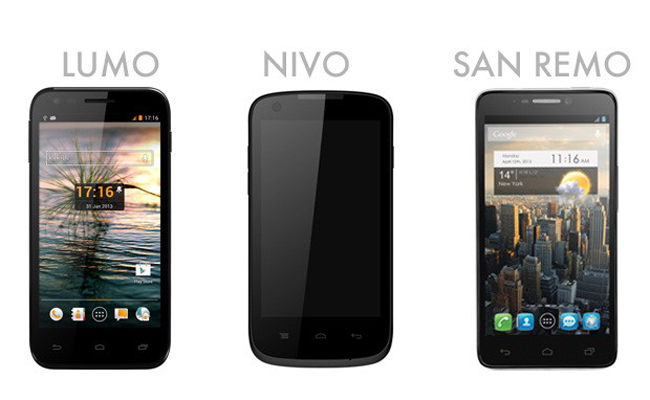 The Orange Nivo features a 4 inch display, a 5 megapixel camera and also come with Android 4.1 Jelly Bean, all three devices will be launched in Europe shortly and Orange will be showing them off at Mobile World Congress in Barcelona next week.