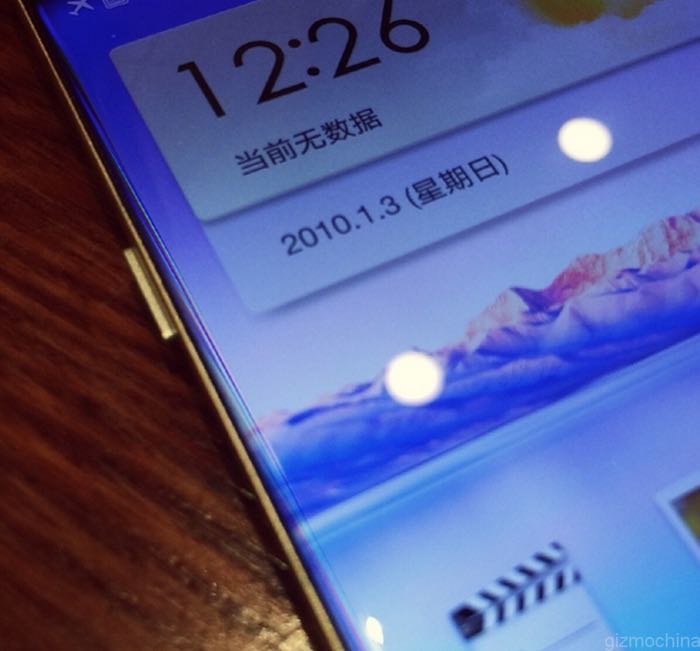 We recently saw some photos of a new Oppo smartphone which has almost no bezel and now some more photos of the handset, which is believed to be the Oppo R7 have appeared online.

As we can see from the photos the bezel on this new Oppo R7 smartphone it very thin and probably one of the thinnest bezels we have seen on a smartphone so far.

Unfortunately as yet there are no specifications on this new Oppo R7 handset, although the device is expected to feature at least a full HD display with a resolution of 1920 x 1080 pixels and may possibly come with a Quad HD display. 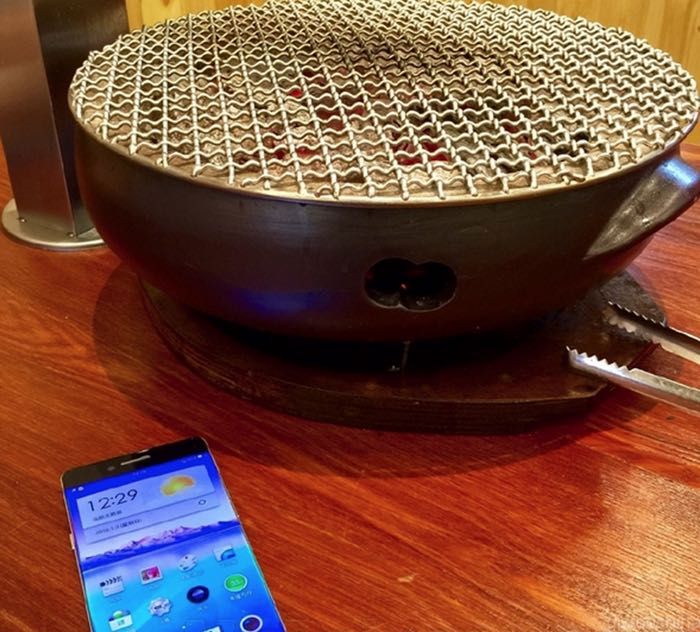 The handset is rumored to come with an eight core processor, no details as yet on which processor the handset will have and we would expect at least 2GB of RAM probably 3GB.

As soon as we get some more information on the new Oppo R7 smartphone, including a full list of specifications, we will let you guys know.