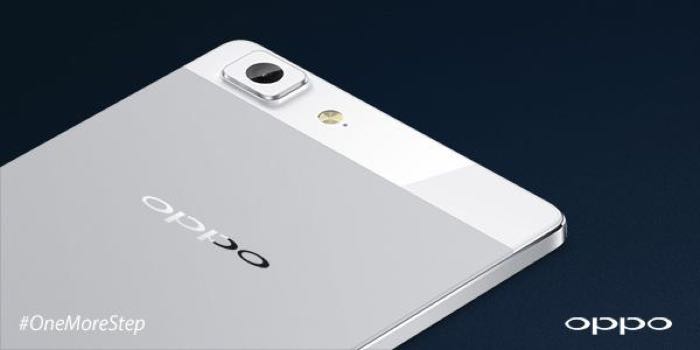 Oppo just announced their new Oppo N3 smartphone, and now the company has added another handset to their range, the Oppo R5, which is apparently the world’s thinnest smartphone.

The Oppo R5 measures just 4.85mm thick and the device comes with a 5.2 inch full high definition AMOLED display with a resolution of 1920 x 1080 pixels.

Other specifications on the Oppo R5 include a 64-bit eight core Qualcomm Snapdragon 615 processor, accompanied by 2GB of RAM and an Adreno 405 GPU. 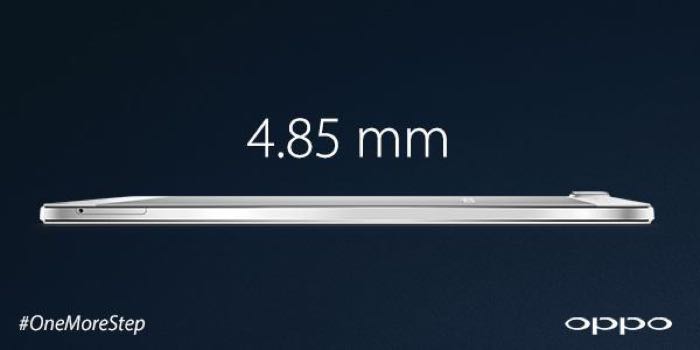 The handset also comes with front and rear facing cameras, on the front of the device we have a 5 megapixel camera on the back of the Oppo R5 is a 13 megapixel Sony camera with an f/2.0 aperture.

As yet there are no details on exactly when the new Oppo R5 will launch, although we do have some details on the pricing, the handset will retail for $499.

As soon as we get some information on exactly when the new Oppo R5 smartphone will launch, and also details on which countries it will be available in, we will let you guys know.