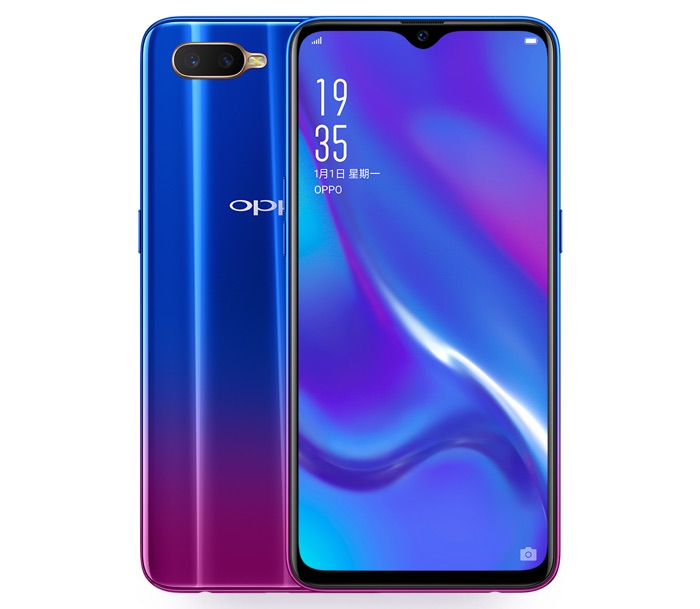 It looks like Oppo is getting ready to launch a new Android smartphone as the Oppo K5 has recently been spotted on Geekbench.

The Geekbench listing has revealed some of specifications for the handset, the device is listed with the model number PCNM00 and it will apparently be made official next month.

The handset is listed with an octa core Snapdragon processor and it also comes with 8GB of RAM, the device is also listed with Android 9.0 Pie.

Unfortunately those are the only specifications on the handset so far,  the device is expected to be made official on the 10th of October along with the Oppo Reno Ace.