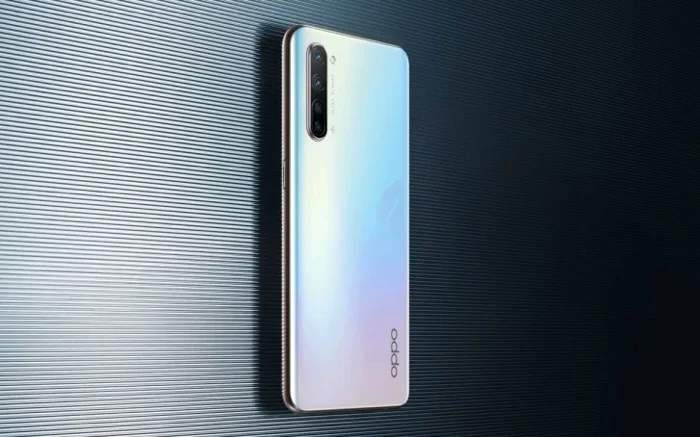 We recently heard that the new Oppo Find X3 Pro smartphone had received its 3C certification and now it has received more certifications ahead of launch.

These include the Singaporean IMDA and at HTML5, the handset is rumored to launch some time in March.

As we heard previously the new Oppo Find X3 Pro smartphone is rumored to feature a 6.7 inch OLED display, possibly with a FHD+ resolution.

The device will be powered by a Snapdragon 888 processor and it will come with 2GB of RAM and 256GB of storage, it will feature a range of cameras.