Oppo will unveil their new Oppo Find 7 Android smartphone next month, we have already a number if rumors about the handset and now we have some more information. 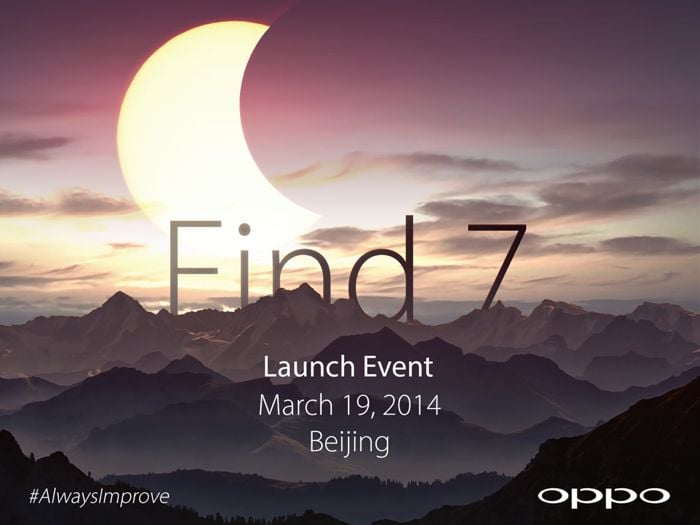 The details of the two devices were discovered in the AnTuTu benchmarks, and they have also revealed some more specifications on the Oppo Find 7.

The Oppo Find 7 will apparently come with a quad core Snapdragon 800 processor and 3GB of RAM,the device will also come with 16GB of built in storage.

The Oppo Find 7 will be made official at a press event which will take place in Beijing on the 19th of March, as soon as we get some more details about the device we will let you guys know.