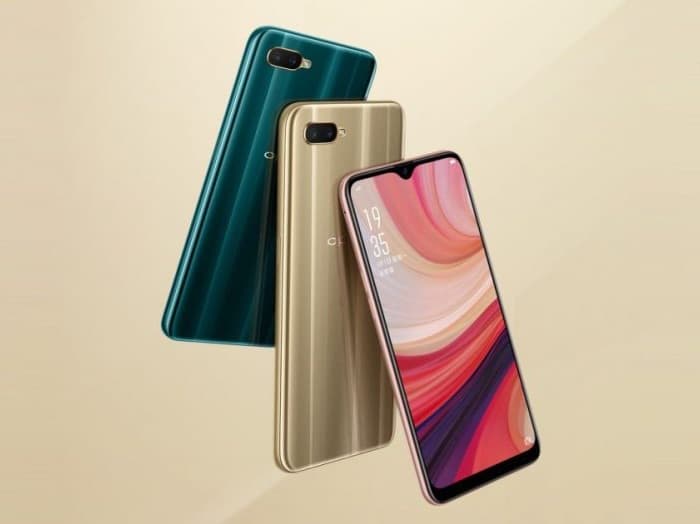 Last week the new Oppo A7 smartphone appeared on benchmarks and now the handset has been made official in China.

The new Oppo A7 will come with a 6.2 inch IPS LCD display with a HD+ resolution of 1520 x 720 pixels, the handset is powered by a Qualcomm Snapdragon 450 processor.

The Opo A8 comes with a 16 megapixel front facing camera for Selfies, on the back there is a dual camera setup with one 2 megapixel camera and one 13 megapixel camera, the handset has a 4230 mAh battery and Android 8.1 Oreo.

The device will be available n a range of colors and it will retail for 1,599 Yuan which is about $230 at the current exchange rate.