Opera Mobile for Android is in beta testing however when it is finally released the new Android application will include both Flash and HTML5 video support.

The new Opera Mobile for Android has been written not in Java like many other Android apps but in the C++ programming language. Made possible by the feature Java Native Interface  that enables a more hybrid programming approach. 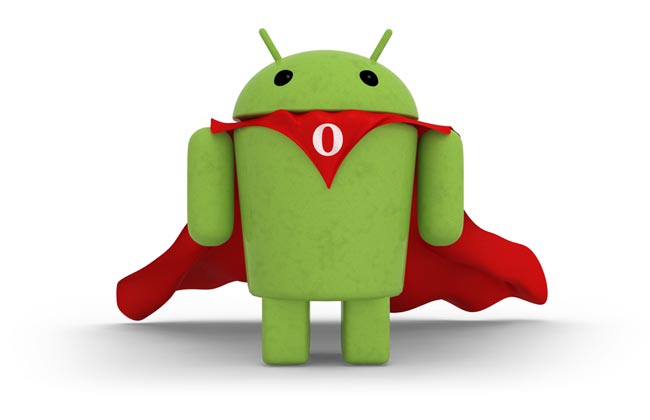 “New Web technologies aim to replace it, but Flash will be around for some time. If you have Flash player installed on your phone, Opera will support it,” said mobile team member Pavel Studen

Opera Mobile currently competes with the built-in browser that comes with Android, but also with a mobile version of Firefox that is currently in its third Beta release. There is also a lightweight offering called Opera Mini for Android, iOS and other mobile OS’s.