The latest release of OpenSUSE 11.4 the general purpose operating system built on top of the Linux kernel and developed by the community-supported openSUSE Project has now been released.

The new OpenSUSE 11.4 distribution is the first to include the LibreOffice open source office applications suite, rather than the Oracle-sponsored OpenOffice office software. 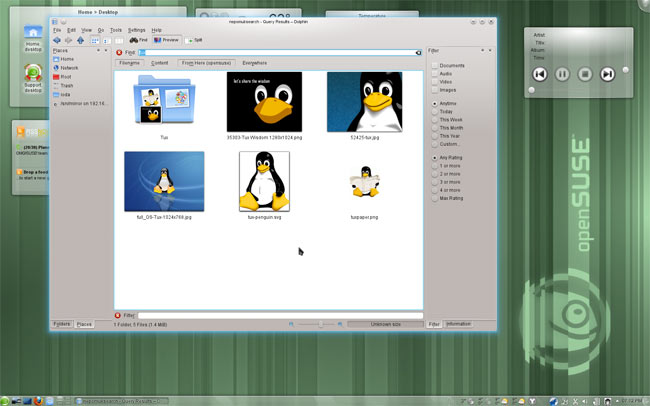 The use of the new Kernal also brings open Broadcom Wireless drivers, improved Wacom support together with improved graphic drivers that will allow users to enjoy better 2D and 3D acceleration.