Steve managed to get the Open webOS 1.0 to boot on his Transformer Prime, although details are a little scare on what functions it has at the moment, and there is obviously some work to be done on the port. 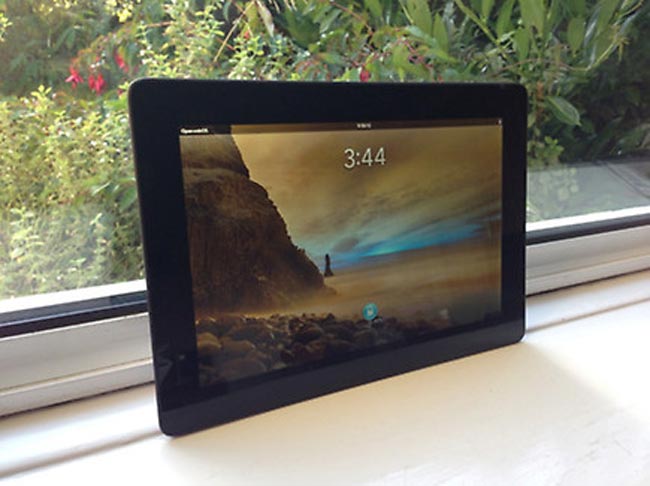 According to Steve Troughton-Smith there are still some major issues to work out, and it could take some time to getting everything running smoothly on Open webOS on the Transformer Prime.