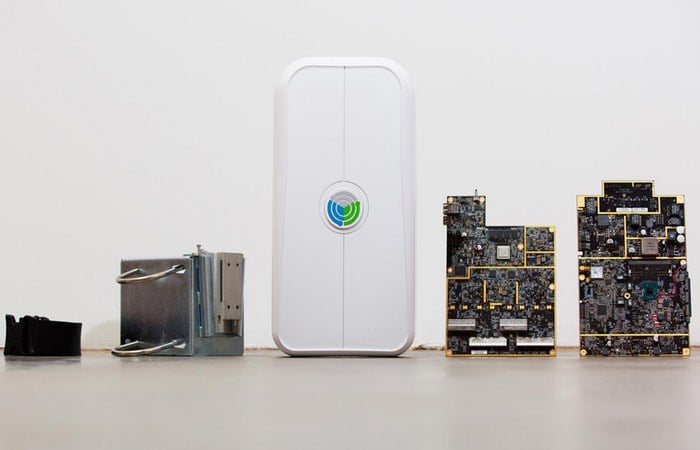 Today Facebook has unveiled a new open source wireless platform the company has created called OpenCellular, which has been created to improve connectivity in remote areas of the world.

The OpenCellular platform has been designed to improve connectivity and can be deployed to support a range of different communication options, from an access point supporting everything from 2G to LTE to a network in a box.

Facebook plans to open source all the hardware designs along with all the necessary firmware and control software. To allow telecom operators, OEMs, entrepreneurs and researchers to locally build and deploy wireless infrastructures. Facebook explains more about the new OpenCellular open source wireless platform they have unveiled today.

Today we are announcing the OpenCellular access platform, and over time, we will be open-sourcing the design. We will also work on other elements like the software management system, hardware design, baseband, amplifier, filter, mounting device, and antennas.

One of the reasons the expansion of cellular networks has stalled is that the ecosystem is constrained. Traditional cellular infrastructure can be very expensive, making it difficult for operators to deploy it everywhere and for smaller organizations or individuals to solve hyperlocal connectivity challenges. It’s often unaffordable for them to attempt to extend network access in both rural and developed communities.

In many cellular network deployments, the cost of the civil and supporting infrastructure (land, tower, security, power, and backhaul) is often much greater than the cost of the cellular access point itself. One of our goals was to make architectural and design improvements that would result in lower costs associated with the civil and supporting infrastructure.

With OpenCellular, we want to develop affordable new technology that can expand capacity and make it more cost-effective for operators to deploy networks in places where coverage is scarce. By open-sourcing the hardware and software designs for this technology, we expect costs to decrease for operators and to make it accessible to new participants.

For more details on the OpenCellular wireless platform unveiled by Facebook jump over to their official Code website full details and more resources.