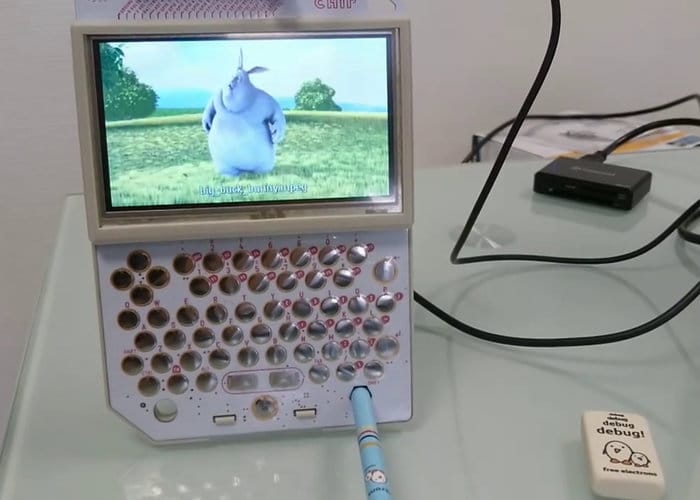 Bootlin has this week taken to the Kickstarter crowdfunding website to raise £15,000 to take their new open source VPU driver into production. Designed to provide support for hardware-accelerated video playback on devices with Allwinner processors. Watch the demonstration video below to learn more about the Allwinner VPU that will offer support in the official Linux kernel.

Even though Allwinner ARM processors are very popular in a large number of hobbyists development boards, one key feature that is missing from the support in the official Linux kernel is support for the VPU (Video Processing Unit). Bootlin is now looking to rectify this issue. The development team at Bootlin are currently finalising the solution to provide complete Linux support for the Allwinner VPU for hardware accelerated video decoding and encoding.

Bootlin has pledges from just £4 to help support the project and thanks to over 156 backers the project has already raised over £20,000 with still 41 days remaining on the campaign. The main goal of the Kickstarter campaign is to help the developers continue the creation of sunxi-cedrus and bring it to a fully usable state for MPEG2 and H264 decoding, supported in the official Linux kernel.

For more information and a full list of all available pledges jump over to the official Kickstarter crowdfunding campaign page by following the link below.