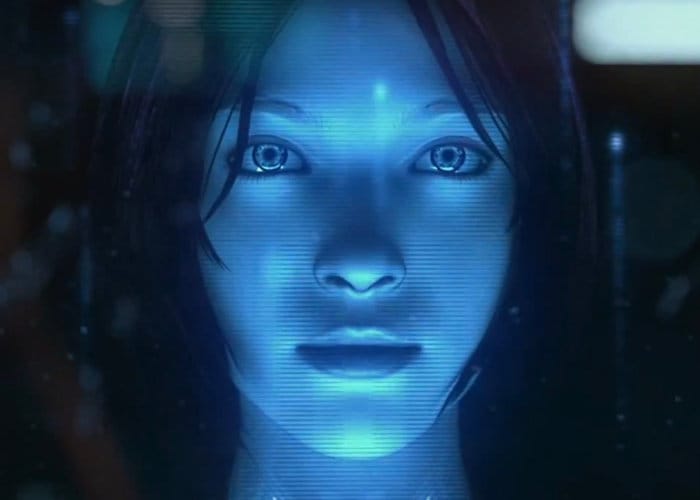 Developers, hobbyists and makers that would like to control RGB LED strips using Microsoft’s Cortana personal assistant, may be interested in a new piece of hardware created by Sieuwe Elferink, based in the Netherlands. The aptly named CortanaRGB hardware allows you to easily set up and control LED strips with your voice. Watch the demonstration video below to learn more about the affordable voice control LED hub.

CortanaRGB uses your Windows 10 computer as its brain and requires that your computer have a connected microphone to pick up voice commands which are then transformed into actions thanks to the Microsoft Cortana personal assistant service. Cortana recognises commands you speak and sends the appropriate signal over the USB cable to the CortanaRGB control box, lighting the LED strips using the appropriate colour or effect.

CortanaRGB has this week launched via Kickstarter and is available to back with pledges starting from just €16 or £14 for special early bird backers. If all goes well and the project passes its €800 pledge goal the small control boxes are expected to start shipping to backers during July 2018. Included in the box is a 3m or 10 foot RGB LED strip the CortanaRGB control box, as well as a 12V 3amp power supply and USB cable for connection to your computer. Jump over to Kickstarter via the link below for a full list of all available pledges and more specifications.