OnLive Desktop, which recently offered a premium service for iPad users, is also coming to Android. The app will be available for tablets on Gingerbread and higher. 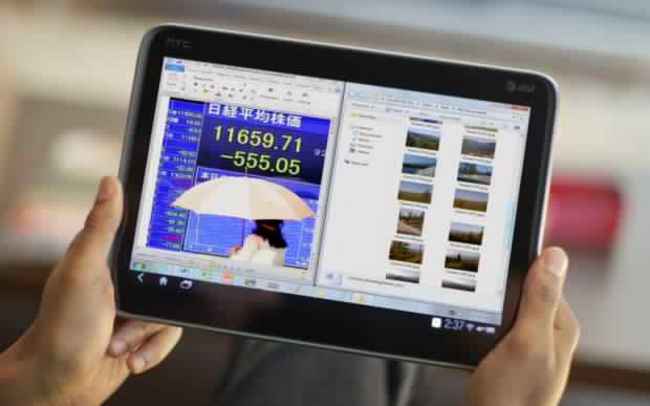 OnLive Desktop allows users to access Word, Excel and PowerPoint, among other applications, on their devices. There will be three versions of the Onlive Desktop app, a free one, Desktop Plus, which will be priced $4.99 and for a feature-rich experience, there’s Desktop Pro, which will cost $9.99.