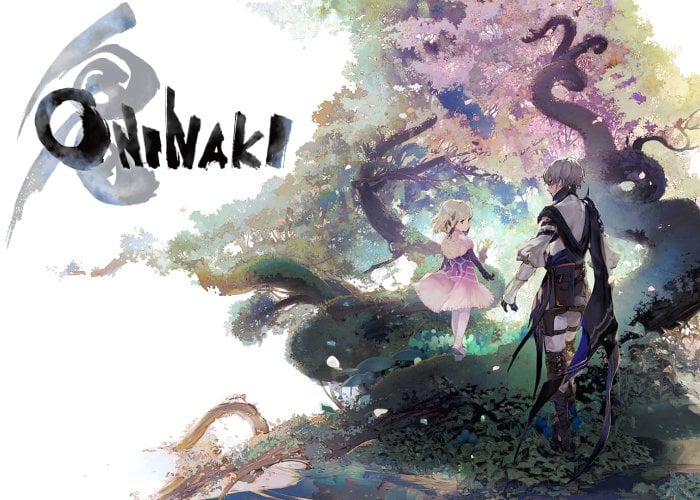 A new trailer has been released today via the official PlayStation YouTube channel providing a glimpse at what you can expect from the upcoming action role-playing game Oninaki Daemon game. Oninaki Daemon will be officially launching on the PlayStation 4, Nintendo Switch and PCs via Steam during the summer months of 2019

Watch the ONINAKI Daemon trailer to learn more about equipping your character with special Daemon attacks which enhance your skills and abilities. “Uncover the mysteries of life, death and what’s beyond as you move between the Living World and the realm of the dead, known as the Beyond.” Features of Oninaki Daemon include :

“Players assume the role of a Watcher named Kagachi, doing battle by “manifesting” the souls of Daemons, which act as the classes found in traditional roleplaying games. Each Daemon has its own unique weapons and skills, and players can shift between them in real time to gain the upper hand in battle.

Moving between the Living World and the realm of the dead known as the Beyond, Kagachi must save the souls of the Lost, as the story of life and reincarnation in this wondrous kingdom unfolds.”