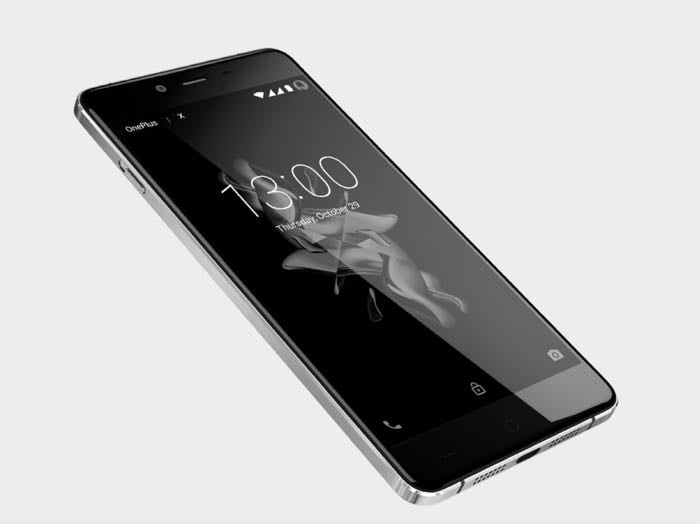 OnePlus has revealed that the OnePlus X will be getting the Android Marshmallow update next week, the news was announced during a Reddit AMA.

The company revealed that the Android Marshmallow update for the OnePlus X would exit beta next week.

They also revealed that they have started to work on the Android 7.0 Nougat update for the OnePlus 3, although they did not offer any details on when this will be available.

So it looks like the OnePlus X Marshmallow update will land some time next week, we will let you guys know when exactly the update is coming as soon as we find out.