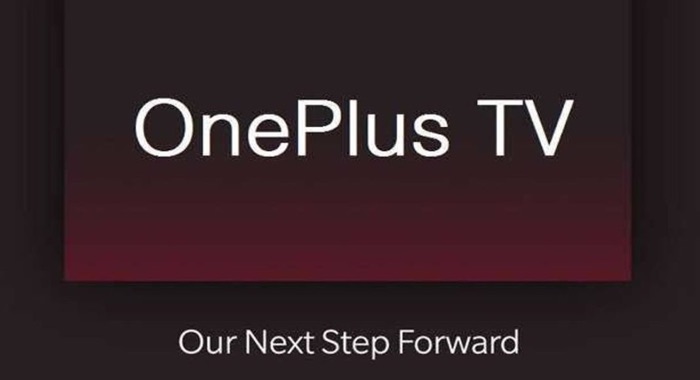 We recently heard a rumor that the new OnePlus TV would be launching soon and now more evidence has been revealed to support this.

The remote for the OnePlus TV has recently received its Bluetooth certification at the Bluetooth SIG which suggests that the company is getting ready to launch the device.

We do not know many details about the device as yet, according to 91 Mobiles, OnePlus has big plans for the device in the India Market, we also presume that it will be launching globally at the same time.

As soon as we get some information on exactly when OnePlus will launch their new device, we will let you guys know.