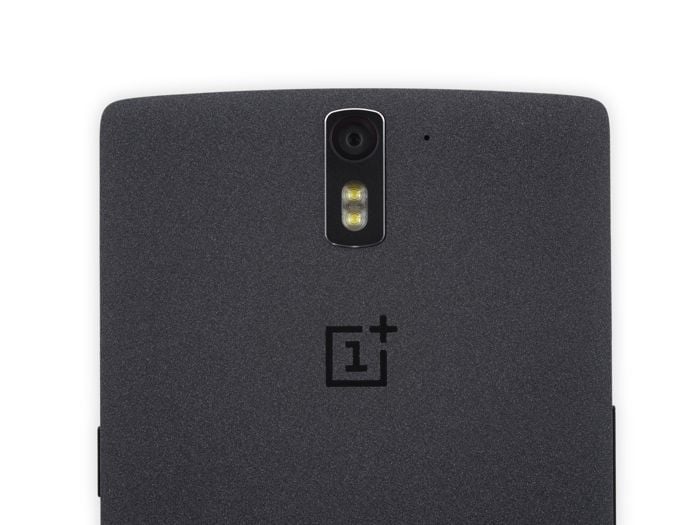 We recently heard that the OnePlus One smartphone would start shipping, and now the iFixit guys have managed to get their hands on one of these new smartphones and have decided to take it apart.

The One Plus One comes with a 5.5 inch IPS HD Display, it also features a quad core 2.5GHz Snapdragon 801 processor and 3GB of RAM, plus a choice of either 16GB or 64GB of built in storage.

The handset is also equipped with a 13 megapixel rear camera and a 5 megapixel front camera, and the device comes with CyanogenMod 11s which is based on Android 4.4 Kit Kat. 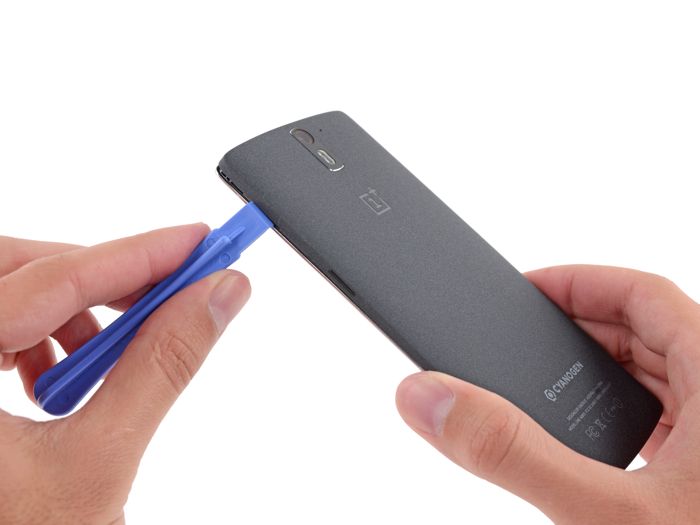 As usual with these teardowns, the guys from iFixit give the device a score on their repairability scale, which goes from 1 to 10, with 10 being the easiest to repair, so how did the OnePlus One do on their repair index? 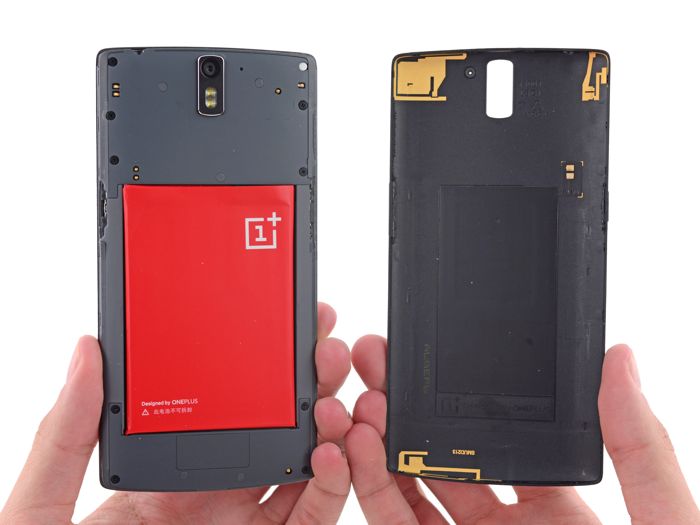 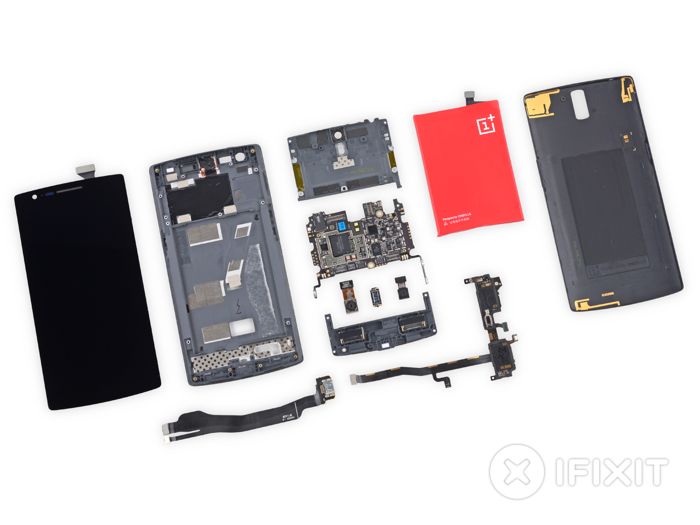 You can find out full details on the OnePlus One teardown  and also see lots more photos of what was found inside the device over at iFixit at the link below.