OnePlus One is one of the most hyped handsets for this year. The company has released a great detail of information about the handset, with the launch date set to April 23rd.

One of the main focus of handsets nowadays is the camera. As far as OnePlus One is concerned, the handset rocks a 13MP camera for photos and videos. Recently, some images allegedly captured from the handset were posted on the company’s official forum. 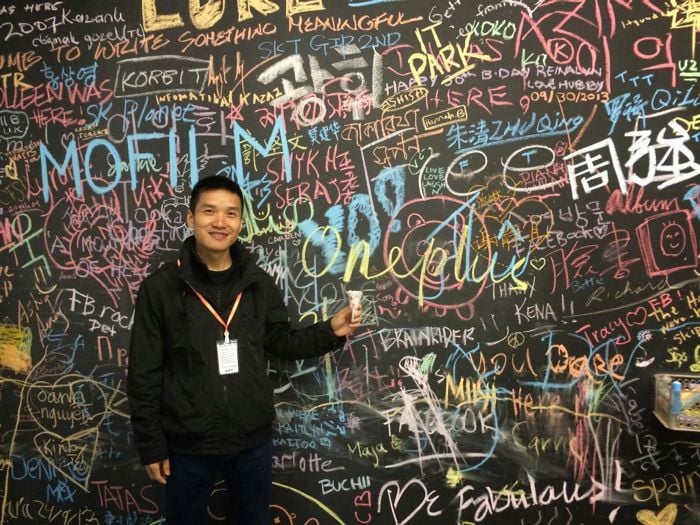 The images were posted by one of the members of the photomania contest on the OnePlus One forums, and shows how good the handset’s camera really is — if it’s indeed taken from the OnePlus One camera, and were taken in different lighting conditions to check the capability of the camera. Here are some images posted on the OnePlus Forums, but they have been scaled down a little bit. You can view the full resolution images at the source link below.

OnePlus One is rumored to come with a 5.5-inch 1080p display, a 2.5GHz quad-core Snapdragon 801 chipset, 3GB of RAM, 13MP camera with f/2.0 aperture for photos and videos, a 3,100 mAh battery, and will come with Cyanogenmod based on Android 4.4 KitKat as its operating system.

The handset will launch on April 23rd with a sub-$400 price tag in the US, which looks quite impressive considering the specifications it has to offer.