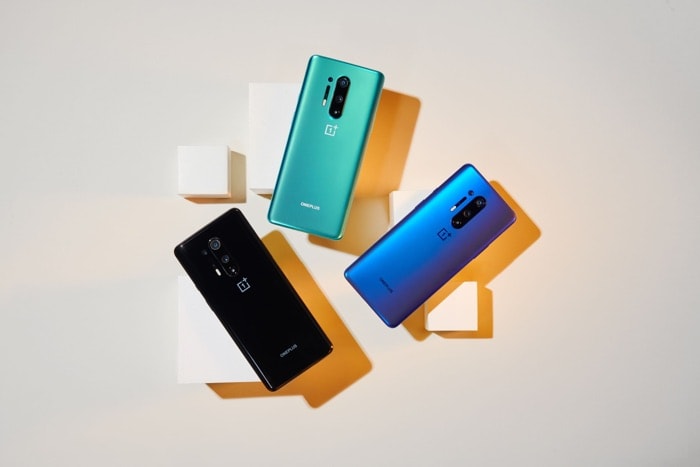 OnePlus founder Pete Lau previously worked at Oppo before he left to start OnePlus with co-founder Carl Pei who has recently left the company. Oppo are an investor in OnePlus and now OnePlus has announced that they will ‘“further integrate our organization with Oppo.”

According to a recent report from The Verge, this could mean a possible merger in the future, the two companies already work very closely together, although exactly what this new integration will mean has not been revealed.

The news of the further integration between OnePlus and Oppo was announced in a blog post by OnePlus CEO Pete Lau.

Now, we’re at a turning point for the future of OnePlus. As we’ve begun growing our product portfolio, we’re able to give you more choices than ever before. True to our Never Settle spirit, we want to continue giving you the highest-quality OnePlus experience possible. And to do that, we must adapt as a team and as a brand.

As many of you know, last year I took on some additional responsibilities to oversee product strategy for both OnePlus and OPPO. Since then, we have integrated a number of our teams together with OPPO to better streamline our operations and capitalize on additional shared resources. After seeing positive impact from those changes, we’ve decided to further integrate our organization with OPPO.

You can find out more details about the further collaboration between the two companies at the link below, exactly what this will mean for consumers remains to be seen, but there could be a possible merger some time in the future.