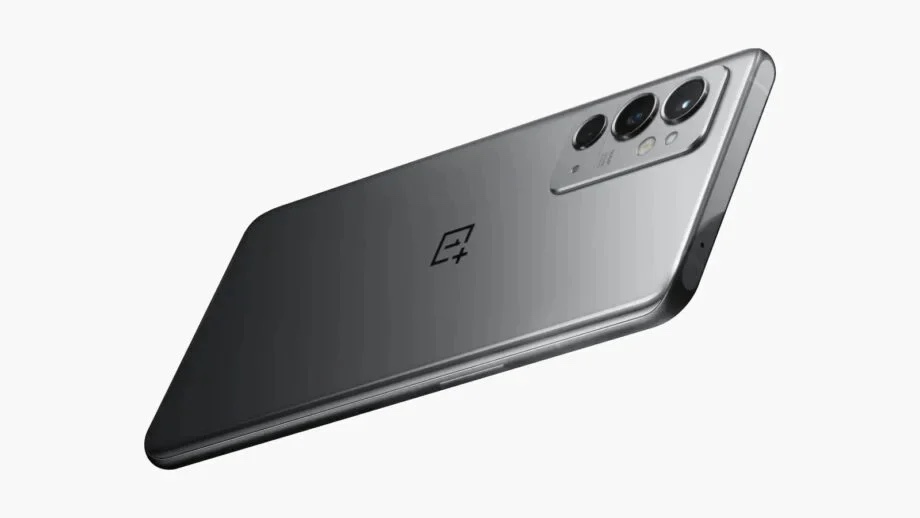 Earlier we heard that the new OnePlus 9RT smartphone would be launching globally in January and now it has been revealed that it will launch in India on the 15th of January.

The OnePlus 9RT will be made official in India on the 14th of January at 5 PM local time, OnePlus will also launch their OnePlus Buds Z2 at the same time.

The handset is expected to have the same specifications as the device that is already available in China, this should include a 6.62 inch AMOLED display that features a 20:9 aspect ratio and a Full HD+ resolution of 2,400 x 1080 pixels.

Other specifications include a 4500 mAh battery and it features 65W fast charging which can charge the handset to 100 percent in just 29 minutes.

The device will also have a range of cameras including a front-facing 16-megapixel camera for making video calls and taking Selfies. On the back, there is a 50-megapixel wide-angle camera, a 16-megapixel ultrawide camera, and a 2-megapixel camera. As yet there are no details on how much it will retail for in India.