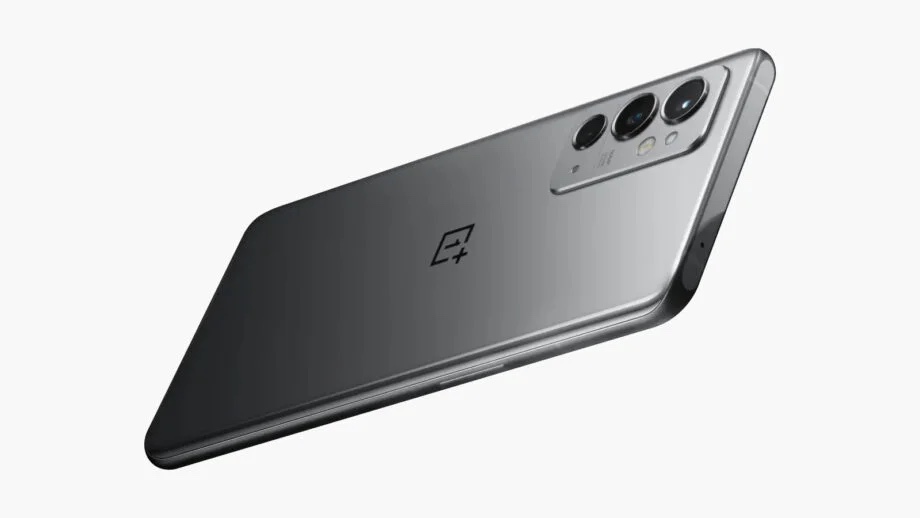 The OnePlus 9RT smartphone launched in China back in October and now it looks like OnePlus is launching the handset globally.

The new OnePlus smartphone will apparently launch globally this month, OnePlus India posted a tweet with some more code which you can see below.

When the morse code is translated it says ‘OnePlus 9RT’ so this is a hint to the global launch of the smartphone which should happen this month.

The new OnePlus device also comes with a 4500 mAh battery and it features 64W fast charging. This will charge the device to 100 percent an impressive 29 minutes.

As soon as we get some information on exactly when OnePlus will be launching their latest smartphone globally, we will let you know.