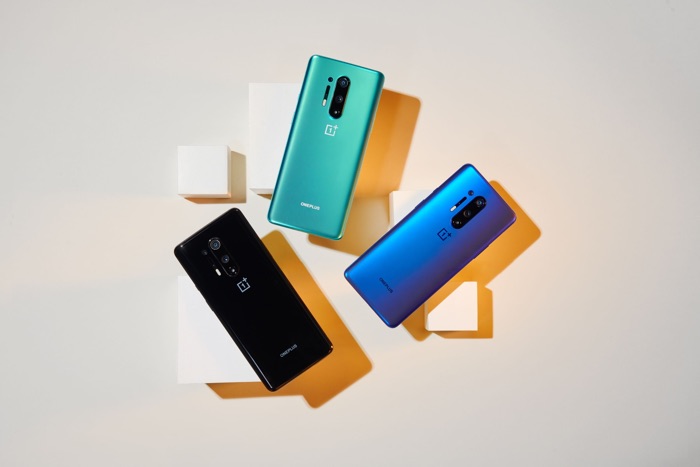 The new OnePlus 8 and OnePlus 8 Pro smartphones are now official, both handsets share similar specifications, although they have different displays and cameras.

First up is the OnePlus 8, this handset comes with a 6.55 inch display with a Full HD+ resolution and it is powered by a Qualcomm Snapdragon 865 processor.

Next up is the OnePlus 8 Pro, this handset comes with a 6.78 inch Fuild AMOLED display that has a QHD  resolution of 3168 x 1440 pixels and it is powered by the same Snapdragon 865 mobile processor.

This device also has  16 megapixel camera on the front, on the back of the handset there is a quad camera setup. The four rear cameras include a 48 megapixel main camera, a 48 megapixel ultrawide camera, n 8 megapixel telephoto camera and a 5 megapixel depth camera.