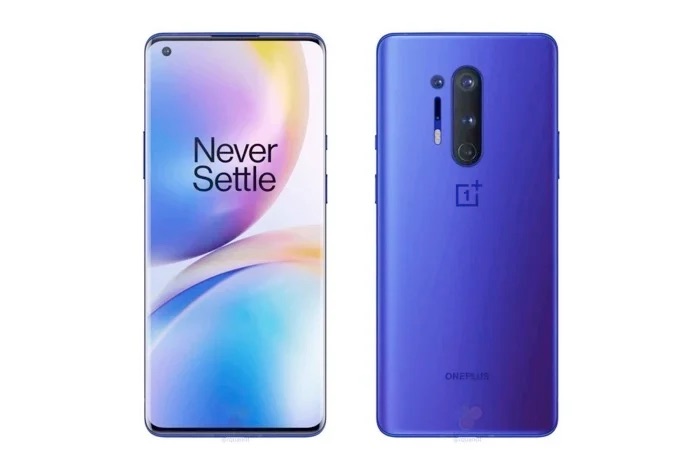 The OnePlus 8 and )OnePlus 8 pro smartphones will be made official later today, OnePlus are holding a press event at 4PM BST.

Now trhe UK pricing of the new OnePlus smartphones has been leaked, the handsets were listed on John Lewis and we now have the pricing for all models.

We will have more details about all of the new OnePlus 8 range of smartphones when they are made official later today.