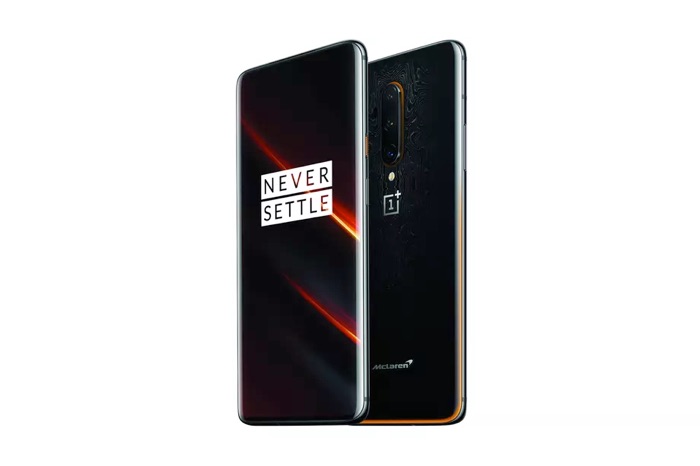 OnePlus has teamed up with supercar maker McLaren to release a new version of their 7T smartphone, the OnePlus 7T Pro McLaren Edition, the handset is coming to the US.

The new OnePlus 7T Pro McLaren Edition will come with an orange and black color scheme, it has similar specifications to the 7T.

The handset will come with 12GB of RAM instead of 8GB of RAM, it will be 4G only outside of the US although the T-Mobile version of the handset will support both 4G and 5G.

The handset will be available with T-Mobile in the US, as yet we do not know how much it will cost on the network and when it will launch.