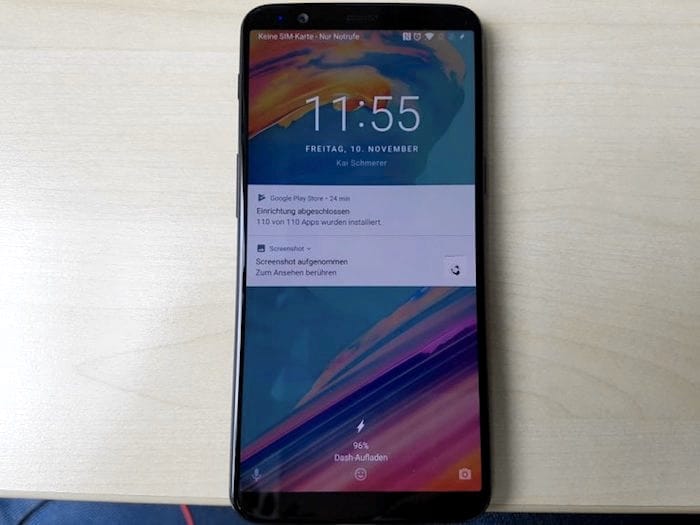 The new OnePlus 5T is going to be announced tomorrow . The company is holding its press event at 11AM in New York tomorrow,  the event will be live streamed on YouTube and if you are in the UK like me, it will be shown at 4PM GMT. You can see the live stream from YouTube below.

We have been hearing lots about the new OnePlus flagship, the handset will come with a 6 inch edge to edge display with a resolution of 2160 x 1440 pixels, it will feature a Qualcomm Snapdragon 835 processor and two RAM options.

The OnePlus 5T will come with the company’s Oxygen OS which is based on Android 7.1.1 Nougat. The handset will go on sale on the 21st of November. As yet there are no details on how much it will cost, although it could cost the same as the OnePlus 5. We will have more details on the handset when it is made official later today.