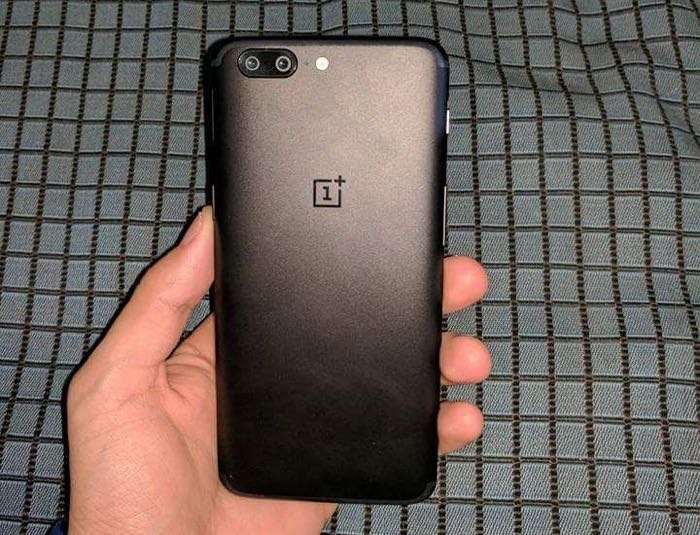 OnePlus are launching their new flagship smartphone today, the OnePlus 5 and now the handset has been leaked ahead of the official launch.

A number of photos of the new OnePlus 5 have been posted on Twitter and they give us a good look at this new handset. 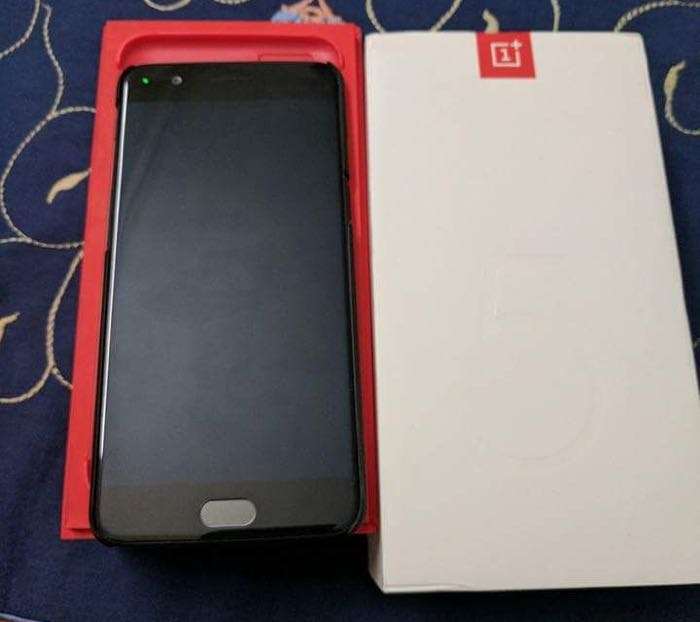 The OnePlus 5 is rumored to come with a 5.5 inch display with either a Full HD resolution or a Quad HD resolution and the handset will be powered by a Snapdragon 835 processor. 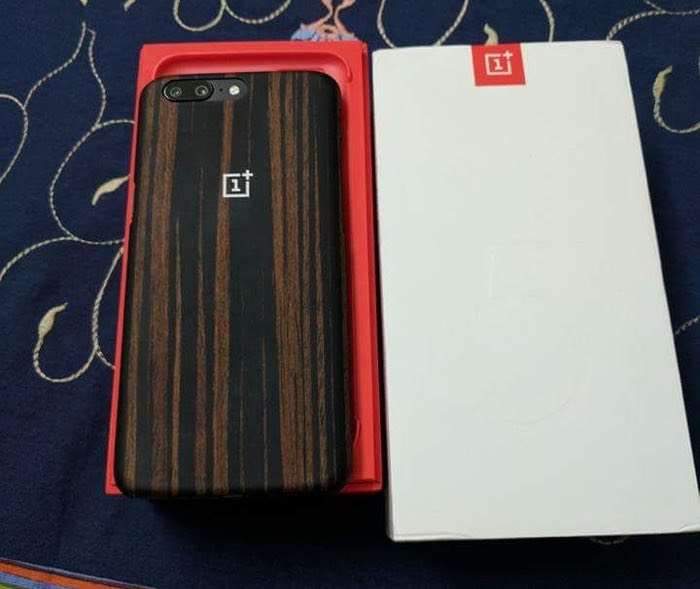 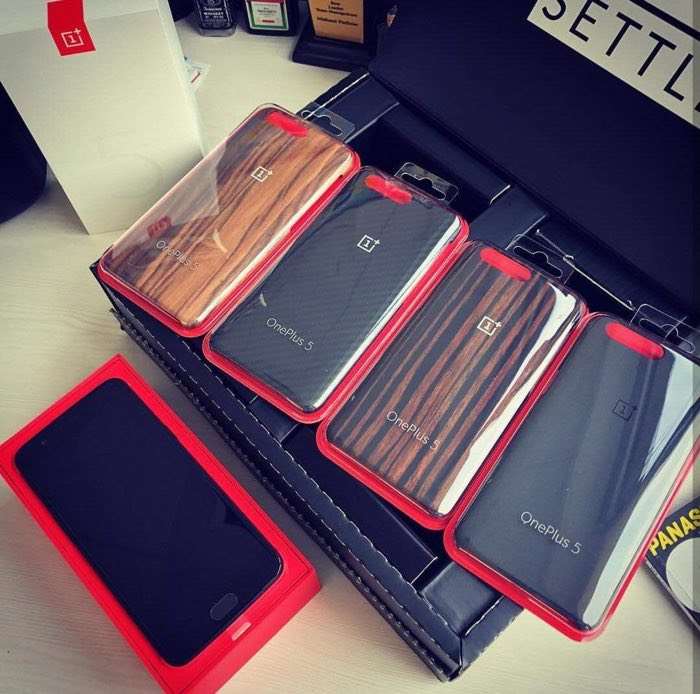 We will have full details on this new Android smartphone from OnePlus when it is made official later today.