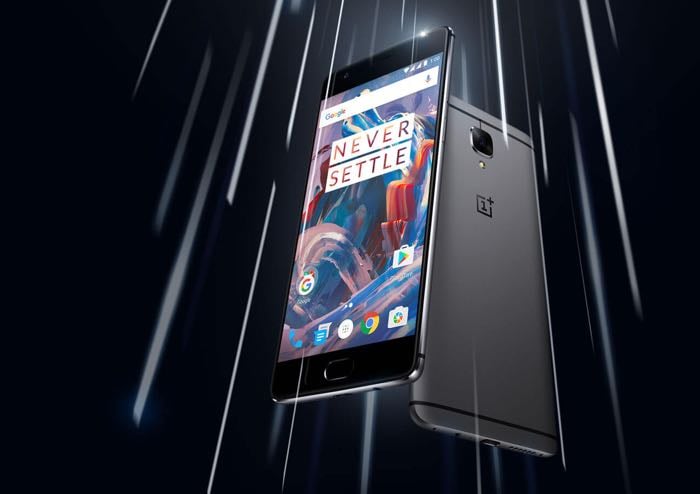 The OnePlus 3 comes with a massive 6GB of RAM, although we have seen the device tested against other handsets in speed tests and not performing as well as smartphones with less RAM, this is apparently due to memory management.

Now it would appear that OnePlus is releasing a software update for the handset that will fix the memory management issues on the device.

The update come with the build number 3.1.4 of Oxygen OS and the update has apparently only been released to review units of the device so far.

OnePlus will be releasing the update for everyone a bit later on, although they have not given an exact timescale for the release.