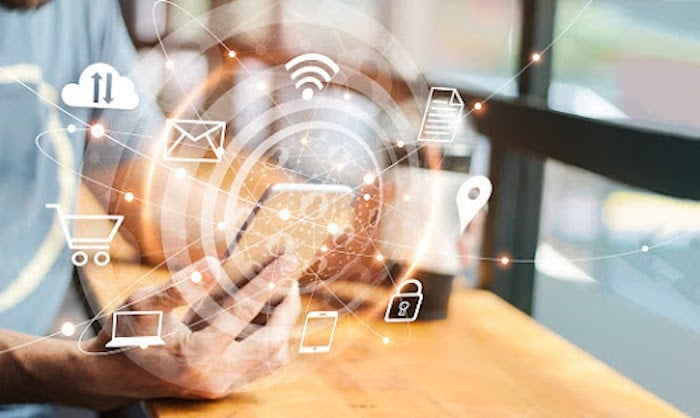 Web giant Amazon turned 26-years-old in 2020, meaning there’s probably a few young people working at your office who have never known a world without the consumer behemoth. The house that Bezos built gets its fair share of criticism but deserves credit for innovation and being willing to bet big money on research and development. In 2019 the company spent US$36 billion on R&D. The money went to programs researching smart home assistants, robots, and other things you’ll be ordering from them in a few years. Amazon is also one of the only companies that have a quality loyalty program… it’s called “Free Shipping” and “Easy Return Policies,” brilliant tactical moves that boost sales and stoke feelings of loyalty. How many times have you added a few things to your cart to get free shipping, and then felt good about doing so… cuz, hey, I got free shipping! Most other companies, however, flounder when it comes to reward programs. What they offer as rewards are often outdated or unwanted. And so many such schemes involve a ton of red tape. The downsides are a bridge too far for most, and research proves most people these days are skipping offers to join e-clubs, become members, or even redeem free points. Put simply: we don’t like hassles.

But whoever put two and two together and created reward apps is thinking on the same level as the now-retired Amazon chief. Reward apps are a perfect mix of technology and psychology. The technology is pretty simple. Download the app and when you buy something, do a scan of the receipt and the app begins depositing points in your digital wallet. The psychology part is offering a wide variety of things that can be redeemed for those points, things you might actually want. These rewards could be immediately useful things such as an Amazon gift card (who doesn’t like those?) or perhaps a free cup of coffee. Or you can accumulate points and use them for some other offer that appeals to you. It’s almost revolutionary in its breadth of scope. A reward app – Fetch is a good example – turns receipts from pieces of paper clogging up your wallet into reward guarantees. Fetch helps users “get receipt rich” through their shopping rewards app. And they make it as hassle-free as it can be: snap a pic or do a quick scan of a receipt – and you’re done. There’s also no time pressure. Busy day? Scan them tomorrow, or the next day, or anytime over the next two weeks. The flexibility, ease, and inclusivity are attractive… and the rewards on offer are likewise so. 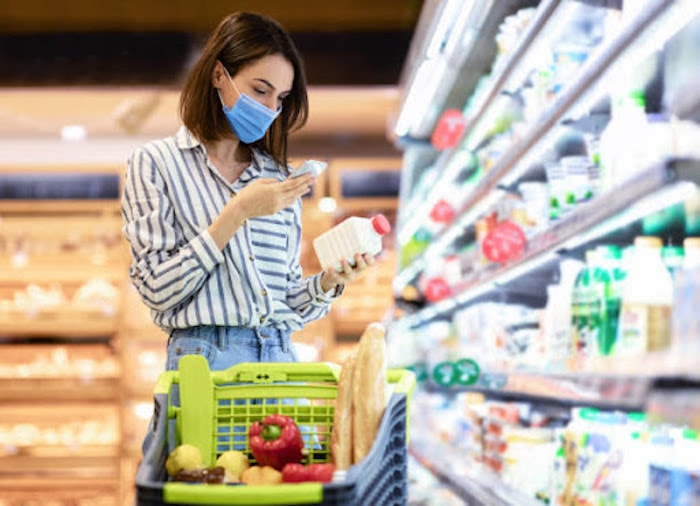 AI and Big Data are in the news a lot with headlines about how they are “changing the world.” But, of course, without enough data for artificial intelligence to sort through, categorize, and turn into meaningful information, all the smart algorithms in the world aren’t worth a thing. And it’s this data that’s the driving force behind the idea of reward apps. Companies and corporations will pay top dollar for genuine customer data, and it doesn’t get any more genuine than getting scans or pics of real receipts. A corporation can learn so much from a simple receipt: what time of the day you bought something, where you bought it, how many you bought, in what colors – this is a treasure trove of information. The app is a data collector that understands it’s asking something from you. And you don’t get something for nothing. That’s why within seconds after scanning your first receipt, you start to see points in your digital wallet. The reward choices available when you wish to redeem those points are also a crucial selling point. Some people will immediately swap in their points for that Amazon gift card but others will consider other options. It’s giving the consumer the reward they want, rather than pestering them into signing up for some membership so that they can earn points towards getting a few bucks off the next purchase of some specific item. Reward apps have consigned the old reward program model to the dustbin of history and make most current loyalty programs about as attractive as snipping coupons out of a newspaper.

Every item – no matter how big or small – that you purchase, including online purchases, counts towards reward points. Anything that you get a receipt for is rewardable. In some countries that have a problem with businesses not registering and not paying taxes, the government sets up lotteries based on the invoice numbers. That way, customers will demand a receipt, and businesses are forced to issue them, and pay taxes. In such places, receipts give you a one-in-million chance of hitting the jackpot and winning millions. But reward apps aren’t based on luck. It’s a surefire way to get rewarded every time you scan a receipt.