It seems that Olympus intends to concentrate its entry level cameras on its micro four thirds range, instead of producing entry level SLRs, according to the Olympus SLR boss Toshiyuki Terada. 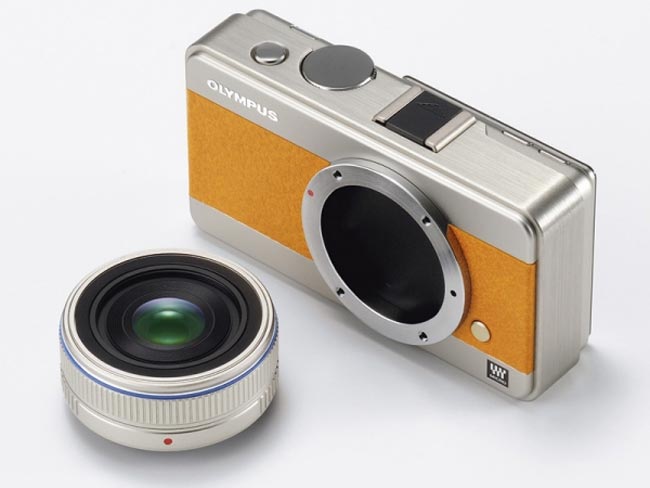 In a recent interview Toshiyuki Terada said that ‘We do not have concrete plans to replace the E-620 and other recent SLRs.’ and it looks like they intend to replace entry level SLRs with their PEN range of cameras.

He also said that “the entry level SLR class can be completely replaced by the Pen system in terms of performance,” and that the company will continue to produce high end SLRs.