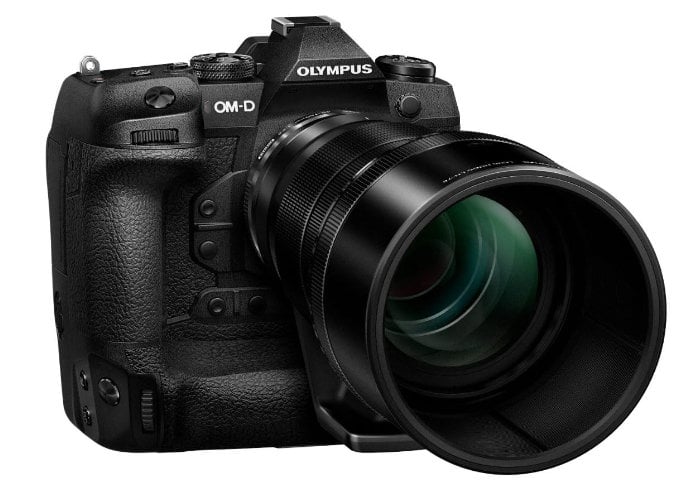 The M1X camera is equipped with a 20.4 megapixel Micro Four Thirds (17.4 x 13 mm) Live MOS image sensor combined with two TruePic VIII image processors. Offering photographers an ISO25,600 sensitivity, 60 frames per second in AF/AE Lock continuous shooting, or 18 fps with AF/AE tracking engaged. The M1X records to two UHS-II SD card slots, wireless transfer of photos to a computer can be undertaken over Wi-Fi, and users can expect up to 870 stills per 2 hour charge of its dual Li-ion batteries over USB-C. 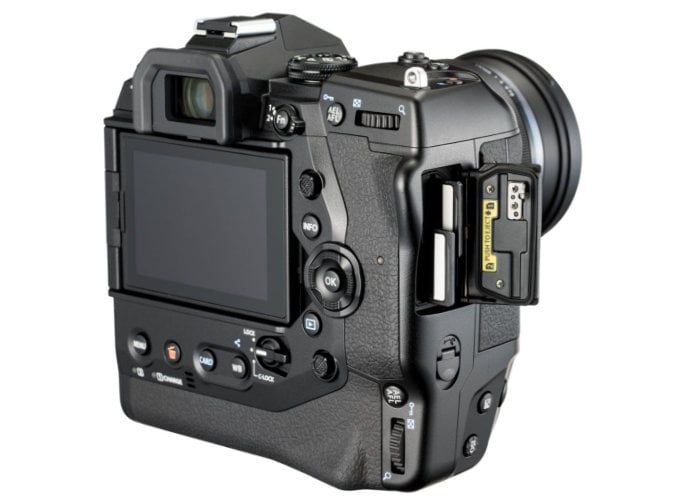 Other features include a 121-point contrast autofocus system, the M1X rocks 121-point all-cross-type on-chip phase detection autofocus. Four element 2.36 million dot electronic viewfinder – with 0.83x magnification, 120 fps progressive scan and latency of 0.05 seconds for the promise of responsive, distortion-free scene framing “right up to the edge of the viewfinder” – or in Live View on the 3 inch vari-angle touchscreen display, explains the New Atlas website.

For more details and full specifications as well as details on bundles, lenses and more for the Olympus OM-D E-M1X MFT camera jump over to the official Olympus website by following the link below.