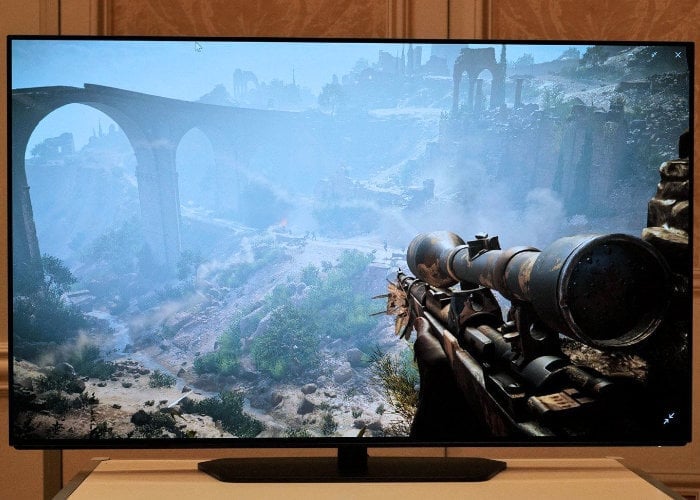 Dell has unveiled a new 4K OLED gaming monitor under its Alienware brand this week providing gamers with a maximum refresh rate of 120 Hz. Other features include a DisplayPort 1.4 connection, which supports 4K all the way up to its high refresh rate.

“Dell is the leader in displays around the world, we ship more displays than anyone else. We’ve taken OLED to the next level… these pictures don’t do it justice… I promise you won’t be disappointed, this thing is absolutely amazing,” said Frank Azor, Vice President & General Manager, Alienware, Gaming. 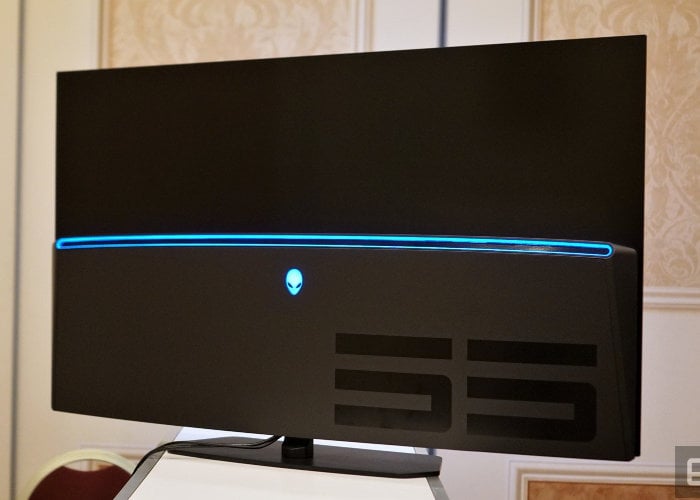 Unfortunately, no information on pricing or worldwide availability has been released as yet by Dell, but as soon as information comes to light, we will keep you updated as always. Dell Is hoping to launch the new OLED gaming monitor during the second half of 2019. in the meantime jump over to the Engadget website for a quick hands-on overview of what you can expect from the new OLED gaming monitor.