If you are a power Google Docs user you will be pleased to know that the offline feature that was removed without warning and caused problems for users back in April of this year, will now be returning.

The return is mainly due to HTML 5 and the removal of the feature was “temporarily” a switch to HTML5-based storage. But now with the return of HTML 5 the offline document support will be returning. 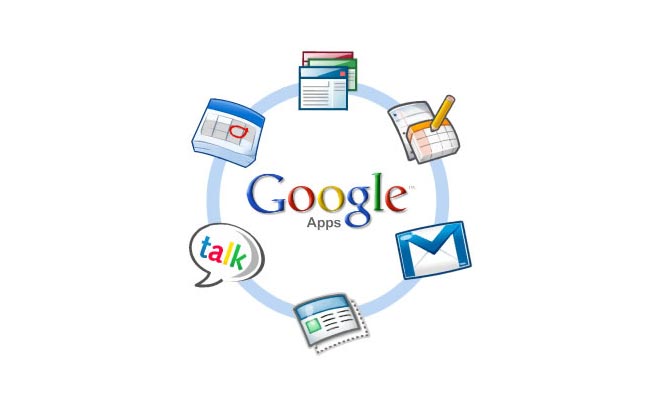 This is great news as even with Google’s dream of Chrome OS is “Nothing but the Web.” there will always be times when unfortunately its just not possible to connect to the Internet to retrieve those all importnat documents, that you just have to have right now.

The replacement HTML5 version with offline document support will be arriving sometime in early 2011 according to Google official blog.