The rumoured Xbox 360 price drops are now official, Microsoft has announced the new Xbox 360 pricing and these prices will take effect from September the 5th. 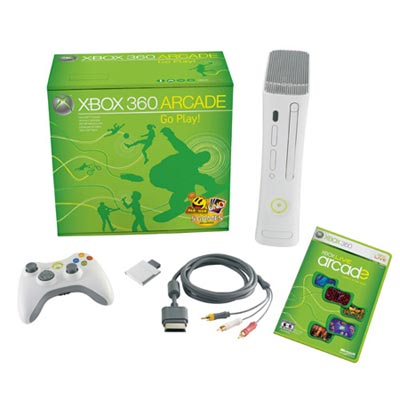 “We are thrilled to be the first next-generation console on the market to reach $199, a price that invites everyone to enjoy Xbox 360,” said Don Mattrick, senior vice president of the Interactive Entertainment Business at Microsoft. “Xbox 360 delivers amazing performance at an extraordinary value with the leading online service and best lineup of games, downloadable movies and TV shows available from a console. The majority of consumers make the decision to buy consoles once the price falls to this mark, making this an important milestone for consumers and the industry.”

There is now word as yet on a price drop in the UK and Europe.