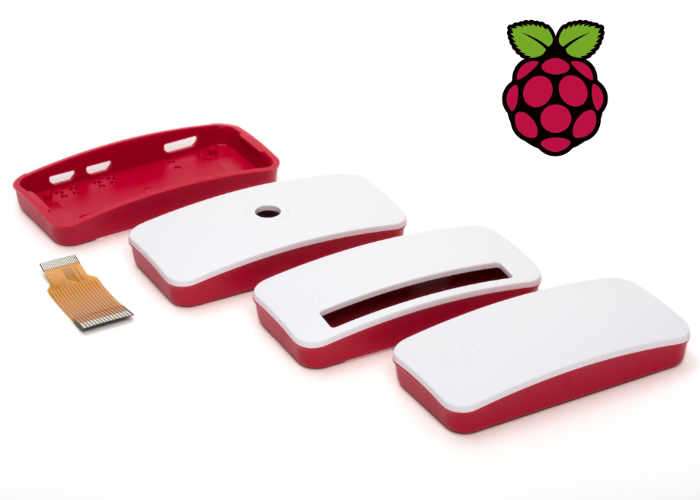 To accompany Raspberry Pi Zero W, we’ve been working with our friends at Kinneir Dufort and T-Zero to create an official injection-moulded case. This shares the same design language as the official case for the Raspberry Pi 3, and features three interchangeable lids:

The case set also includes a short camera adapter flexi, and a set of rubber feet to make sure your cased Zero or Zero W doesn’t slide off the desk.