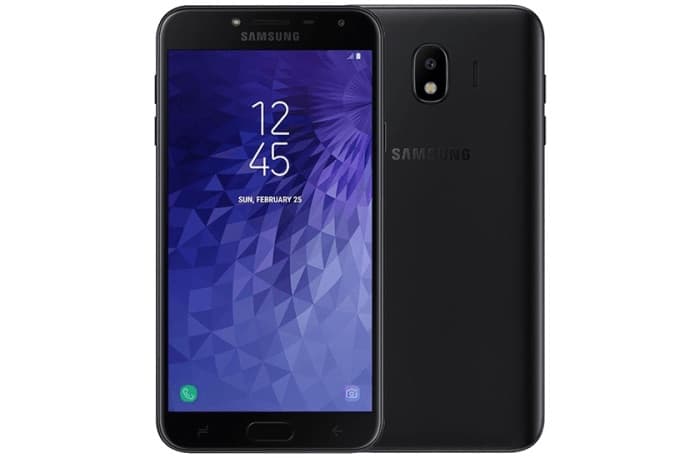 We have heard lots of rumors abo0ut the new Samsung Galaxy J4 over the last few weeks and now some official press renders for the handset have been leaked.

The renders show a black and gold version of the handset and they also give us a look at the design of this new Galaxy J4 smartphone.

The Samsung Galaxy J4 is rumored to come with a 5.5 inch display with a HD resolution of 1280 x 720 pixels. The handset will apparently be powered by a Samsung Exynos 7570 processor. 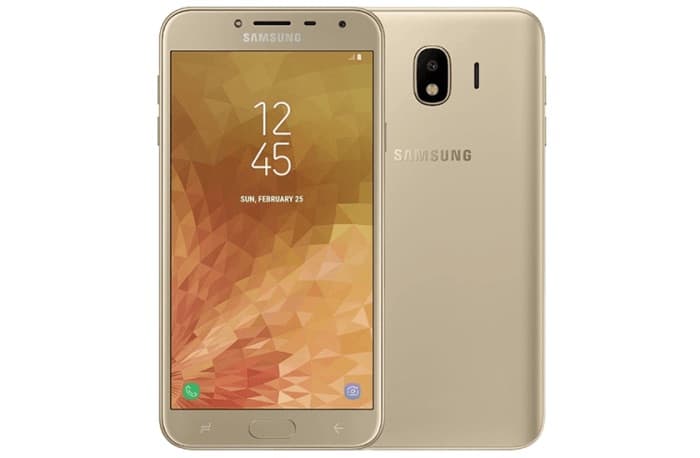 Other rumored specifications on the device include either 2GB or 3GB of RAM, plus a choice of different storage options, the handset will also come with a microSD card slot.

There will be a single rear camera and also a front facing camera, there are no details on these as yet. The handset will also come with Bixby and will feature dual SIM card slots and a 3000 mAh user replaceable battery.