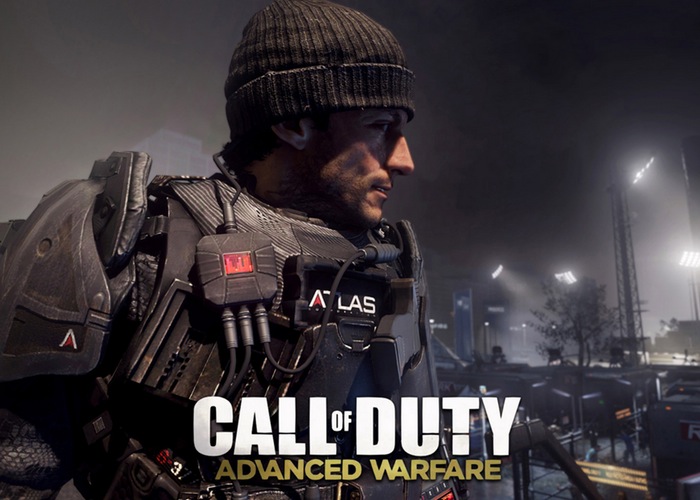 Gamers looking forward to the release of the latest game in the Call of Duty series in the form of Advanced Warfare which is currently under development.

Might enjoy this new two-minute trailer that has been released by the development team this week to provide a behind-the-scenes look at the art and animation direction that is involved in creating the new game.

In the video below Sledgehammer Games Animation Director Christopher Stone and Art Director Joe Salud explained just what is involved when creating a next-generation console game involving Hollywood actors such as Kevin Spacey.

Technologies used within the creation of the new Call of Duty Advanced Warfare include performance capture, facial animation, and character skeletons that all then combine to provide gamers with graphics and gameplay of a photorealistic level, says the team.

The new Call of Duty Advanced Warfare game in the series will be available to play on next generation PlayStation 4, Xbox One, PlayStation3, Xbox 360 together with PC, but unfortunately there’s no mention of a Wii U version.