We’ve seen a few reports mentioning Microsoft is working on a touch-user interface version of Microsoft Office for iPad, but we haven’t witnessed anything official. Steve Ballmer did say last year that a version for the iPad is in works, but we didn’t hear much about it in the past few months.

According to a new report, the project is still pretty much alive and is expected to make its way to devices later this year, possibly by the end of first half of 2014. 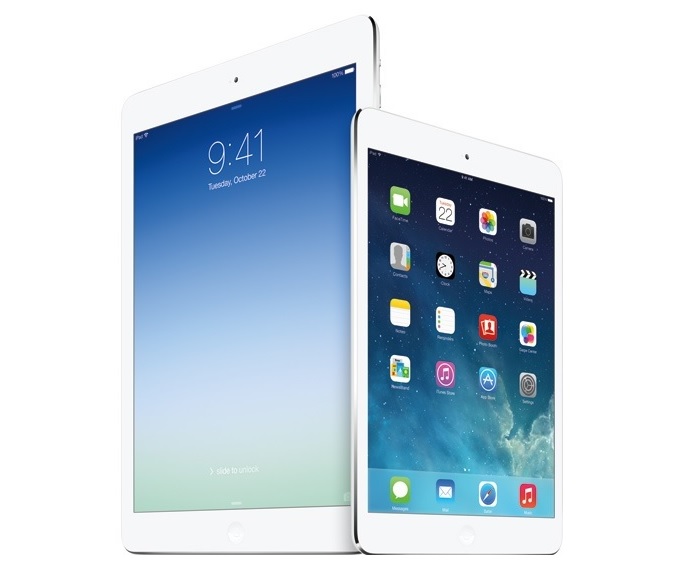 The news came from the well-connected Mary Jo Foley, who heard from Microsoft officials as well as her own sources that it’s still in works and will launch very soon. Previously, her sources mentioned it would launch in fall 2014, but we’ve yet to hear anything official about it.

“Microsoft officials have acknowledged, in a somewhat roundabout way, that it exists and is coming. Last we heard, it sounded from ex-CEO Steve Ballmer that it was going to arrive some time after Microsoft’s own touch-first, “Gemini” implementation of Office. Gemini is Microsoft’s Metro-Style/Windows Store versions of Word, Excel, PowerPoint and OneNote,” Foley states.

It’s still not clear how Microsoft will pull this off, but Foley heard it might require some sort of Office 365 subscription. Microsoft declined to comment, but it seems Office for iPad launch is very near.