Microsoft CEO Steve Ballmer has this week revealed that Microsoft is currently developing an Office application suite designed specifically for use on Apple’s iPad tablet. 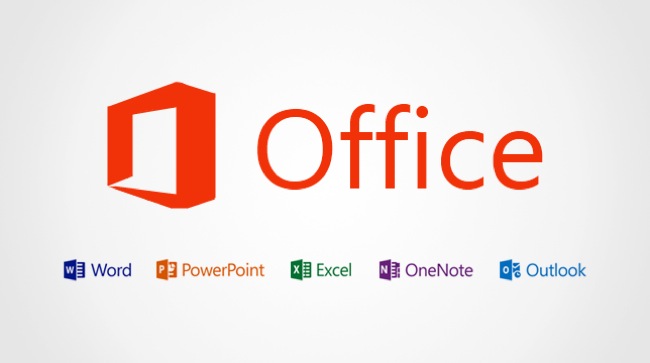 Microsoft has already released an Office Suite app for Apple’s iPhone smartphone, but unfortunately this does not support the larger iPad tablet at the current time. However Microsoft explains that iPad users are welcome to use the office Web Apps within their preferred browser on their iPad tablet, while they are waiting for Microsoft to roll out a native iPad Office application for them to use.

Microsoft’s head of applications and services, Qi Lu explained in an interview with the Verge technology website that Microsoft is “working on touch-first versions for our core apps in the Office suite,”-“bring these apps to Windows devices, and also to other devices in ways that meet out customers’ needs.”

As more information is announced regards the Office iPad application, as well as a possible release date we will of course keep you updated as always. 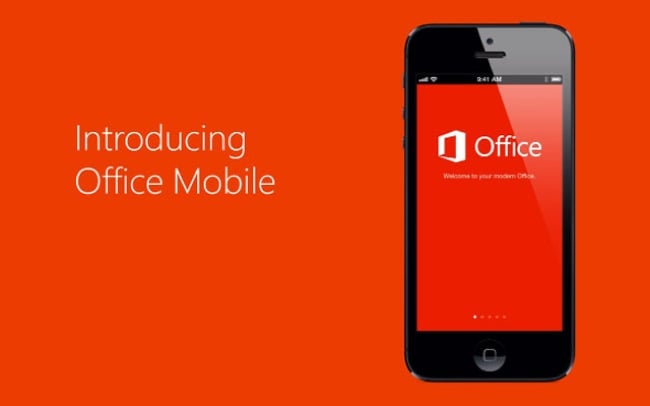