Columbia Pictures have released its first movie trailer, teaser of their movie The Social Network currently under production. It’s a comedy drama about the creation of Facebook and other wise know to most of us as The Facebook movie. 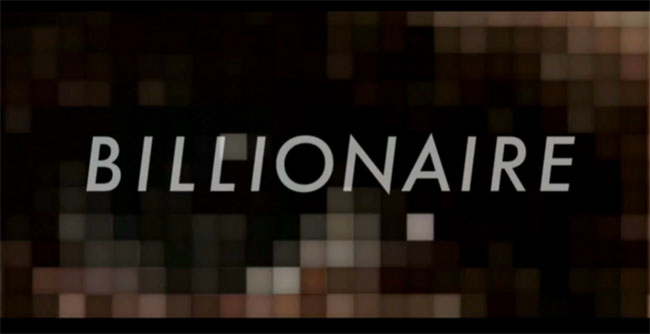 The movie follows Harvard dropout Mark Zuckerberg (Jesse Eisenberg) and Sean Parker (Justin Timberlake) as they set about creating Facebook.com. Which then starte a court battle after its launch in 2004 over ownership of the site and concept.

In 2009, Facebook paid $65m to settle a lawsuit claiming that Zuckerberg stole the idea for the website from former college room-mates Tyler and Cameron Winklevoss.
Via Gizmodo