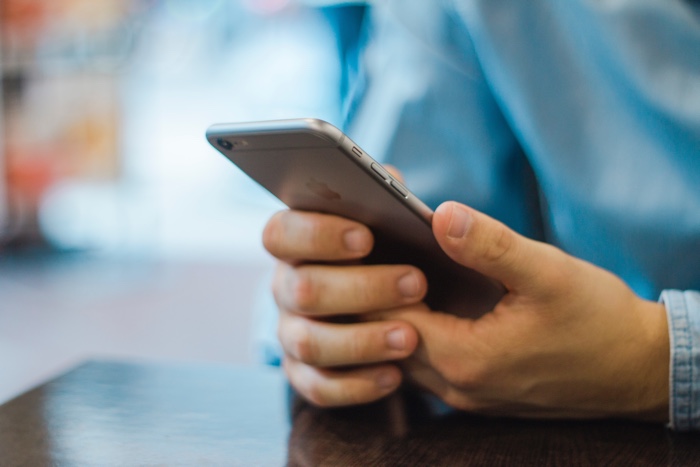 Many mobile carriers in the UK still lock their handsets to their network and you then have to get the device unlocked before you can switch to another carrier, Ofcom has announced they are putting a stop to this from next year.

From 2021 Ofcom is banning the mobile carriers in the UK from selling locked handsets to their customers, this is designed to make it easier for customers to switch.

The ban on selling locked handsets is part of a package of measures we’re introducing, most of which reflect new European rules. This includes making switching easier and helping to make sure customers are treated fairly.

Under the new measures announced today, you will also be able to get a summary of the main terms of your contract in writing – before you sign up. This will include things like the length of the contract and prices, and broadband providers will have to tell you the minimum internet speeds you can expect from your service.

Ofcom also announced that they will make it easier for people to switch their broadband supplier and they will provide more details on this some time soon.